PadPlaces is at it's 4th generation! To be accurate Version 4.0.1 has just been released on iTunes.

This is not the usual tech update (although it's correcting some issues related to the introduction of iOS7).
It follows a complete overhaul of the App, now offering stories with text in journalistic layouts, and complete E-Books, those published on iTunes Bookstore and Amazon Kindle but at a reduced price.
Books and stories are in both English and Italian version, when available.

With this version PadPlaces is widening it's journalistic scope, offering contents that go beyond a purely photographic message.

More stories and E-Books are in the final steps right now and will be released as soon as the V4 is settled on most of your devices worldwide.

The App structure remains the same, with four sections and browsers, but those are now named:
REPORTAGE includes complete photo galleries on major subjects, combining what was in the previous Documentary and Travel Sections.
PHOTOGRAPHY  includes photo essays.
STORIES includes text and photos stories, like a chapter of a book or a magazine spread. The writers are major International journalists.
BOOKS includes complete E-Books.

As usual we expect your precious feedback, also concerning the various tech issues that may arise from the now wide variety of iOS software versions and devices that support PadPlaces.
at Saturday, October 26, 2013 No comments:

On Saturday, August 31, the show MEKONG will be inaugurated in Oliveto Citra, Salerno, Italy.
The show is part of the Sele d'Oro Prize event.
All the images of the show are available for free within PadPlaces, in the Photography section.
A journey down the river that feeds Indochina, through Laos, Thailand, Cambodia and finally Vietnam..

Chinese Opera is a traditional art common in theatres where there are Chinese communities. In Bangkok many Thais have Chinese roots and like to celebrate public occasions, or just get propitious alms, offering a performance to their neighbours. This is the reason for the existence of traveling theatre companies, performing on rudimental, moveable stages. Everything is simple except the costumes and the make up. Such a rich mosaic of colours, combined with the spontaneous Thai acting and improvisation, creates a true immersion in a colourful soul.
at Thursday, August 08, 2013 No comments: 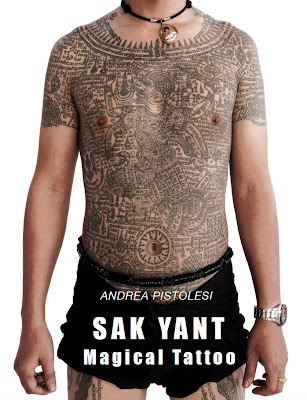 SAK YANT MAGICAL TATTOO E-Book is now available both for iPad® and Amazon Kindle®, and both in English and Italian Editions.
See relative links at
http://www.padplaces.com/EBooks.html


Sak Yant, the Magical Tattoo Art of South East Asia, is part of the culture and the ancient animist cult of the spirits in the region. Now is back being popular among the younger generations. This photojouralistic gallery explores the conteporary forms of this expression, but seeks also its roots in the remote regions of Burma where the Shan people live.
1 video included in the iPad® edition only. 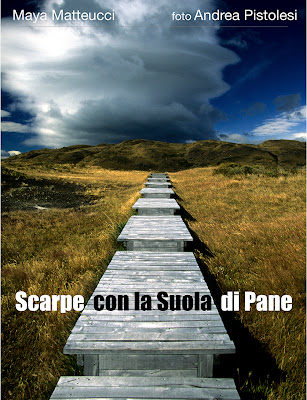 PadPlaces IS BECOMING A E-BOOK PUBLISHER

PadPlaces is the brand under which we are now publishing our E-Books.
Four titles are ready or will be available soon in Apple iBookstore® and Amazon Kindle Fire® formats.
For all of them we will have both English and Italian editions.

We are already in the process of major transformation to PadPlaces application so that you will be able to download these same book with the apps itself for a discounted price. This process will take around two months.

In the next days we'll start introducing the existing titles through this blog, the Facebook page and the PadPlaces website E-Books page that will be the main reference place for the status of various publications.

One important notice: the original Apple iBook® format is the only one supporting videos, slideshows and other additions. This means that you will not find the same interactivity in the Kindle® version that is not supporting these features. Also, some large publications will need to be separated in volumes on Kindle because of the size limits requested.
at Friday, March 08, 2013 No comments:

Just a reminder about STORMY-TELLER, the 2013 desktop calendar that you can download for free from within the application or from this web link.
You will find a iPad retina size version, or other sizes for your desktop.

Also, we are awaiting Apple to release a 3.3 app update to solve some small problems in iOS 6.0.1

New stories will be available in about 3 weeks, after my return from Myanmar.
HAVE A GREAT 2013!!!