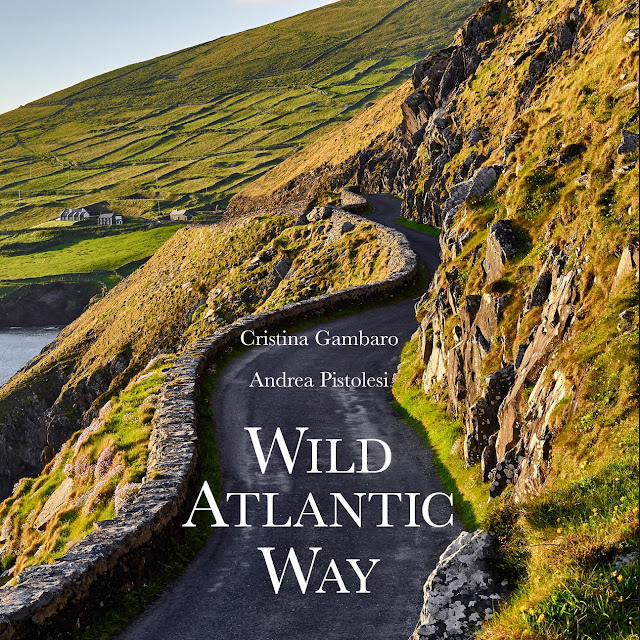 Exploring the west coast of Ireland

Find here the links to the specific editions

Nine chapters, corresponding to stages of the route to choose from, including the Causeway Road in Northern Ireland.

With texts by Cristina Gambaro, profound connoisseur of the country.

With highlights and author's indications.

2500 kilometers long, the Wild Atlantic Way follows the entire western coast of Ireland, a unique natural path. Over 250 images on natural beauty, villages and people shows the environment, together with the stories and valuable author suggestions that help choosing the traits to explore. Eight chapters for different routes that then continue on the Causeway Road in Northern Ireland. Pages that invite to dream with open eyes, transported to the west coast of Ireland. 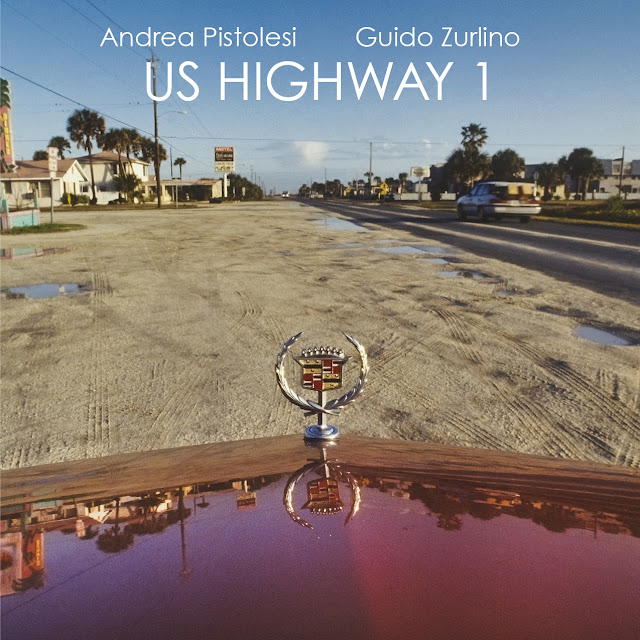 US HIGHWAY 1  30th Anniversary Edition
is now available in English and Italian editions
as E-Book for Amazon Kindle, Apple Books, Google Play
and as Paperback and a large Hard Cover on Amazon
see this page for corresponding links

It was the winter of 1992 when Andrea and Guido left for what had to be a different "on the road" journey. What then would become the last "assigned" story by the historic Geographical Magazine Atlante.
In the tradition of the great American trips the classical direction was from east to west, in search of the warmth and freedom of California. Their was instead from north to south, on the oldest road in North America, the Route 1, or US Highway 1, which goes from the Canadian border to the end of Florida, Key West, along the entire east coast.

The choice to do it in that season was also to underline the passage of the different climates that they  would encounter: from the frost and snow of the north to the short sleeves and shorts of the Keys.
Such a journey also led to cross different cultures: the more progressive Northeast, the major historical metropolises of the continent, including the federal capital, the traditionalist and de facto segregationist Bible Belt, up to that all-American playground called Florida.
They also made some short targeted detours: to Jack Kerouac’s Lowell as to the “black” Atlanta opposed to a rural Georgia.
Thirty years later this is the celebration of a way of doing travel reportages that no longer exists, but also of a deeply changed nation.

The story has been revised. More photos (all on film, of course) have been recovered from the archives and adjusted. And Massimo Morello, then editor of Atlante magazine, has added a foreword that is a short story of the Geographical publishing world.