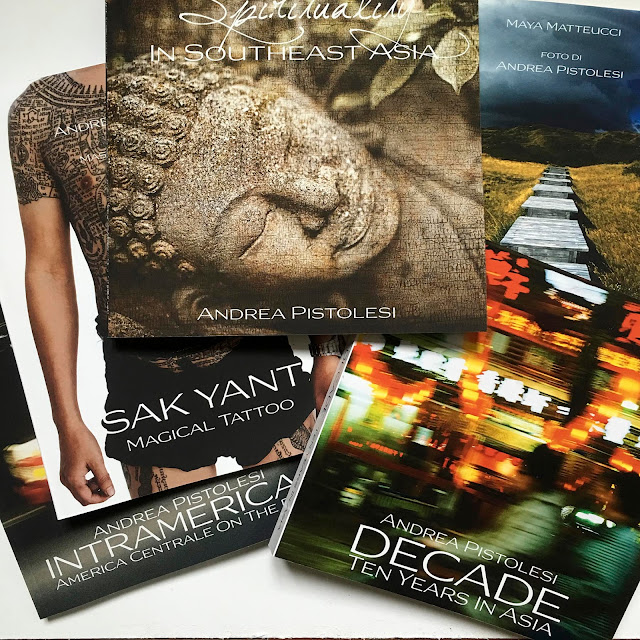 Glad to announce that all the printed versions of our books are now available on Amazon (and they look nice!).

Go to this website page Where To Find Our Books for direct links to the various editions. 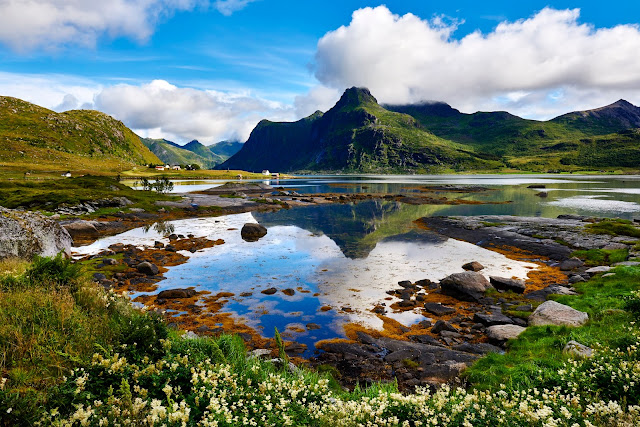 Two new stories on NORWAY, shoot in the summer of 2015, are available within PadPlaces.

LOFOTEN is a FREE reportage for you to enjoy.
NORWAY RIVIERA is a story on the Southern coast of the country, the milder side of the coastline. This reportage will be published by Bell'Europa magazine later this year.

This is part of the Book project on the country that will be ready during this year with the texts by Ornella D'Alessio.
We'll be heading back to Norway in April to add winter images and more magical landscapes. 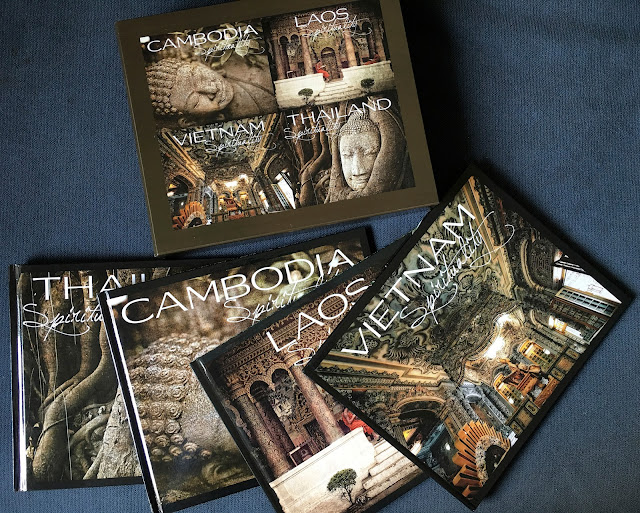 A special edition of SPIRITUALITY IN SOUTHEAST ASIA (still available here and within PadPLaces as a single volume in paperback and electronic formats that includes also Myanmar) is now ready.

Produced for AE-Concept in Bangkok, this beautiful edition of four volumes (SPIRITUALITY IN THAILAND, CAMBODIA, LAOS & VIETNAM) included in a box has a different, larger format and is produced as a limited print.
When available for purchase will let you know. 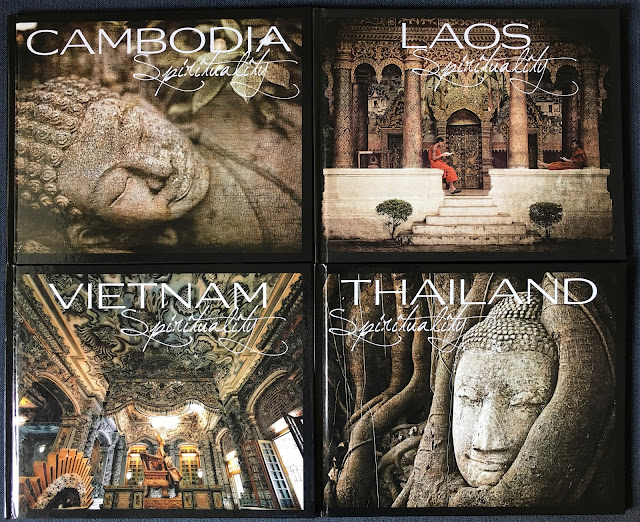 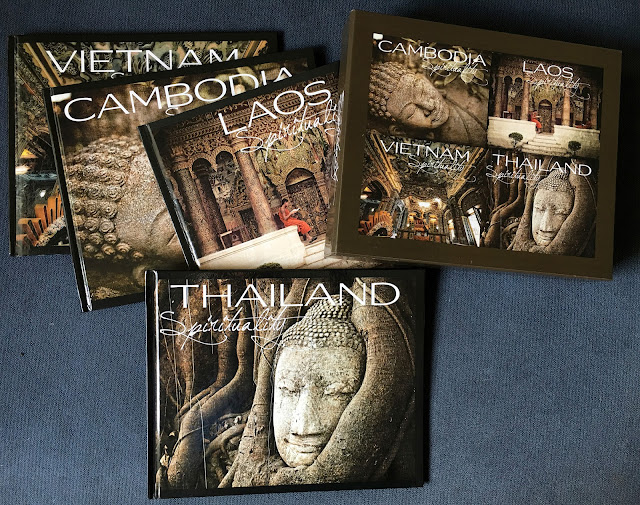 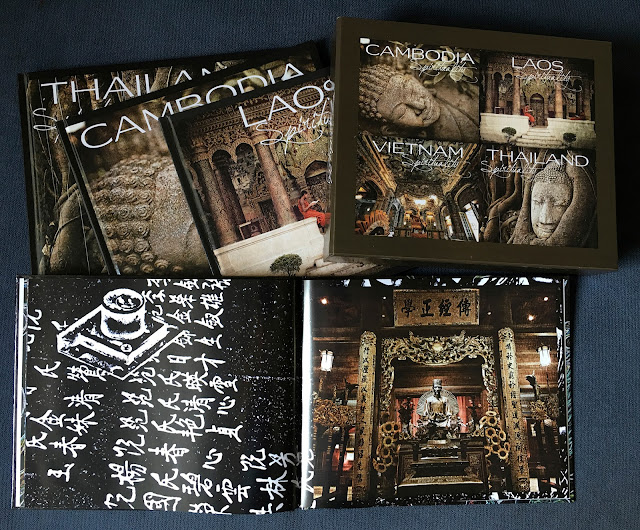 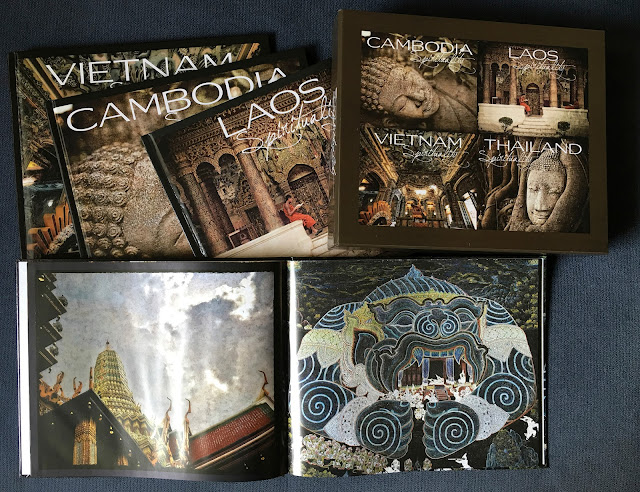 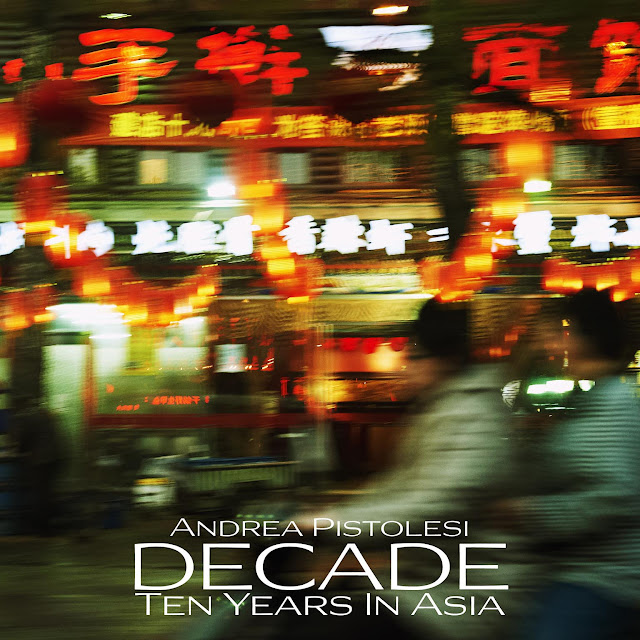 DECADE Ten Years In Asia, is the new book published by PadPlaces

Available on Apple iBooks, Amazon Kindle and Google Play.
Also available in paperback on Amazon.
Available in PadPlaces (at a reduced price.
FIND OUT HERE WHERE YOU CAN GET IT

The stories shot in the past decade around the continent, the most significant photos, the notes from Massimo Morello that wrote most of the words for magazines and books.

This is my introduction..

“As regards historical and philosophical richness, Asia is the only continent that can be comes close to Europe.”
“Asia is the only region that can be equated to America when we think about modernization, progress, and, unfortunately, globalization.”
“Asia can’t be compared to Europe, or America, or any other continent: the nations that constitute the most populated area on earth have such a strong charisma that even ruthless modernization cannot erase their identities.”

These were among the reasons why I decided to spend so much time in this part of the world.

My personal life quest is to travel in order to discover (and interpret through photography) human and environmental differences. After the ‘90s, when globalization had obliterated (or transformed, according to a more optimistic viewpoint) a great many cultural and ethnic characteristics, I felt this was the place where a newly humanized world was more vital, interesting, worth exploring.

The exploration was no longer geographical: it was rather a search in unforeseen places, in those hidden areas where character and contradictions attract the unexpected, the unpredictable.  The new future face of humanity.

After the first trip with Massimo in northwest Vietnam, a reportage for Geo shoot in 2005,  more stories surfaced, like a chain of ideas. These were countries I had visited for years, uncertain of how I felt as the changes were fast and surprising. In a short time the comings and goings gave way to a part time residency in Bangkok, the best place to live and commute.

Asia is still the mosaic of cultures I consider challenging, and therefore the world’s most interesting.  But now is time to look at them in a different way—as part of the new modern society. 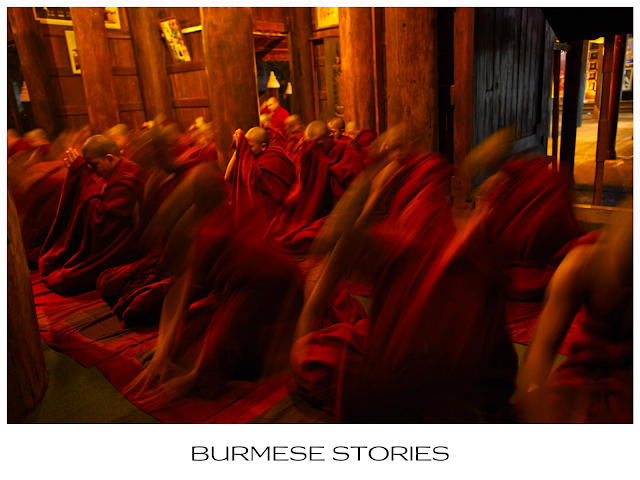 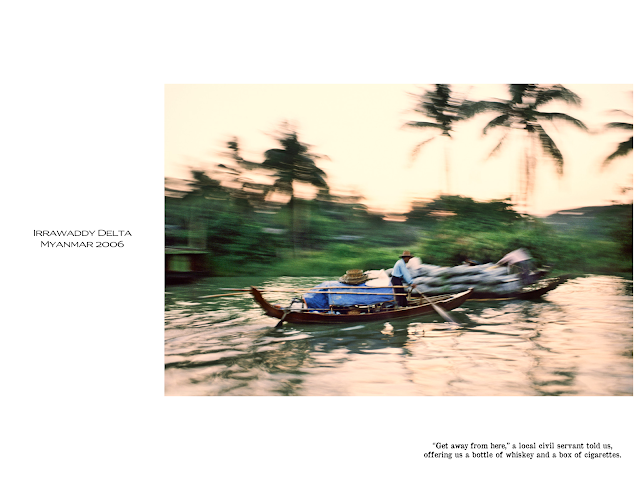 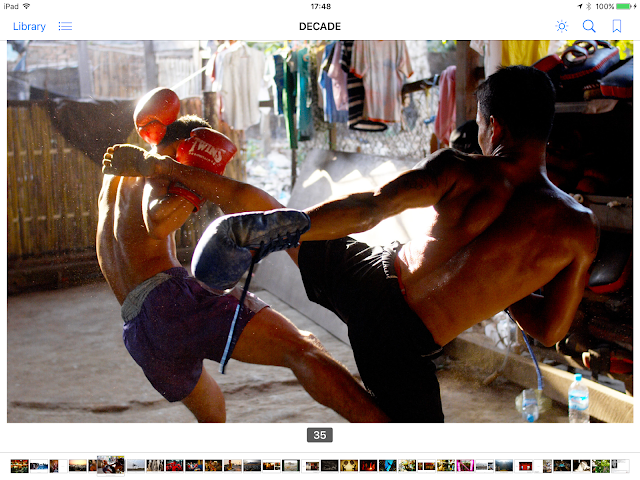 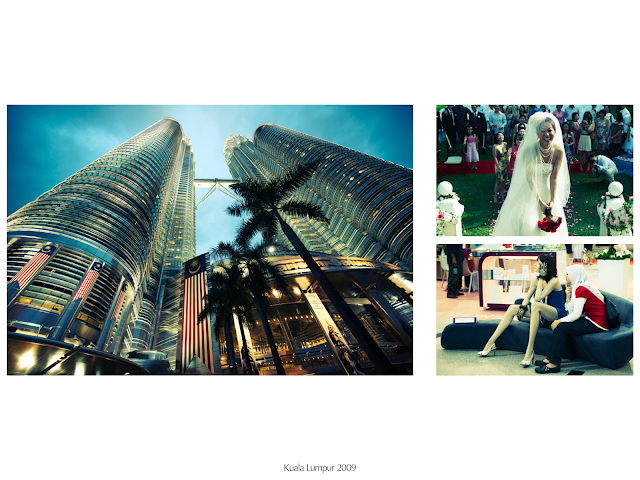 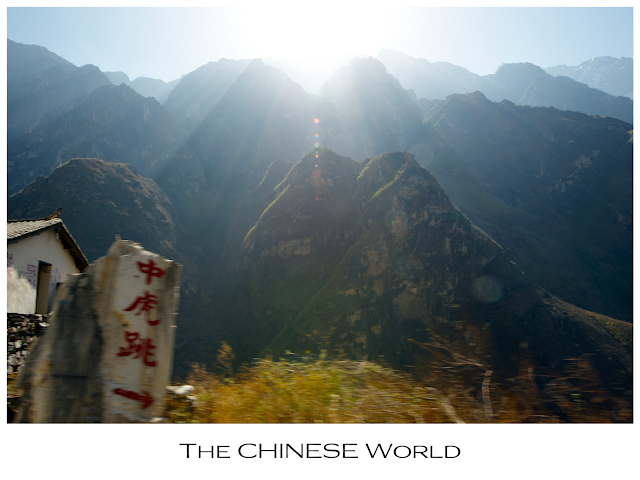